The history of the Department of Economics can be traced back to 1922, when the College began functioning with Group III of the Intermediate Course. The Department became full-fledged in 1934, when affiliation was granted by the Madras University to start B A Economics. Right from the beginning, the Department consisted of Departments of History, Political Science and Sociology. Under the initiative of Prof. P Krishna Iyer, St. Berchmans College became the first college to get affiliation for MA Economics in 1957. The eminent Professors O C Varghese, L M Pylee, Mar Joseph Powathil, C Z Scaria, K K Francis etc, gave leadership to the department. In 2010, the Department of Economics has been granted recognition as an approved Research Centre of the Mahatma Gandhi University. Political Science, History and Sociology are offered as Subsidiary subjects. 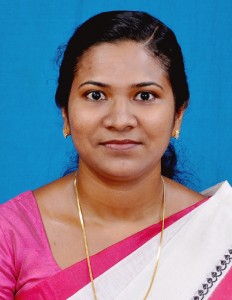 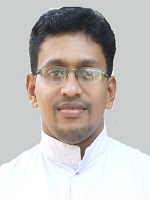